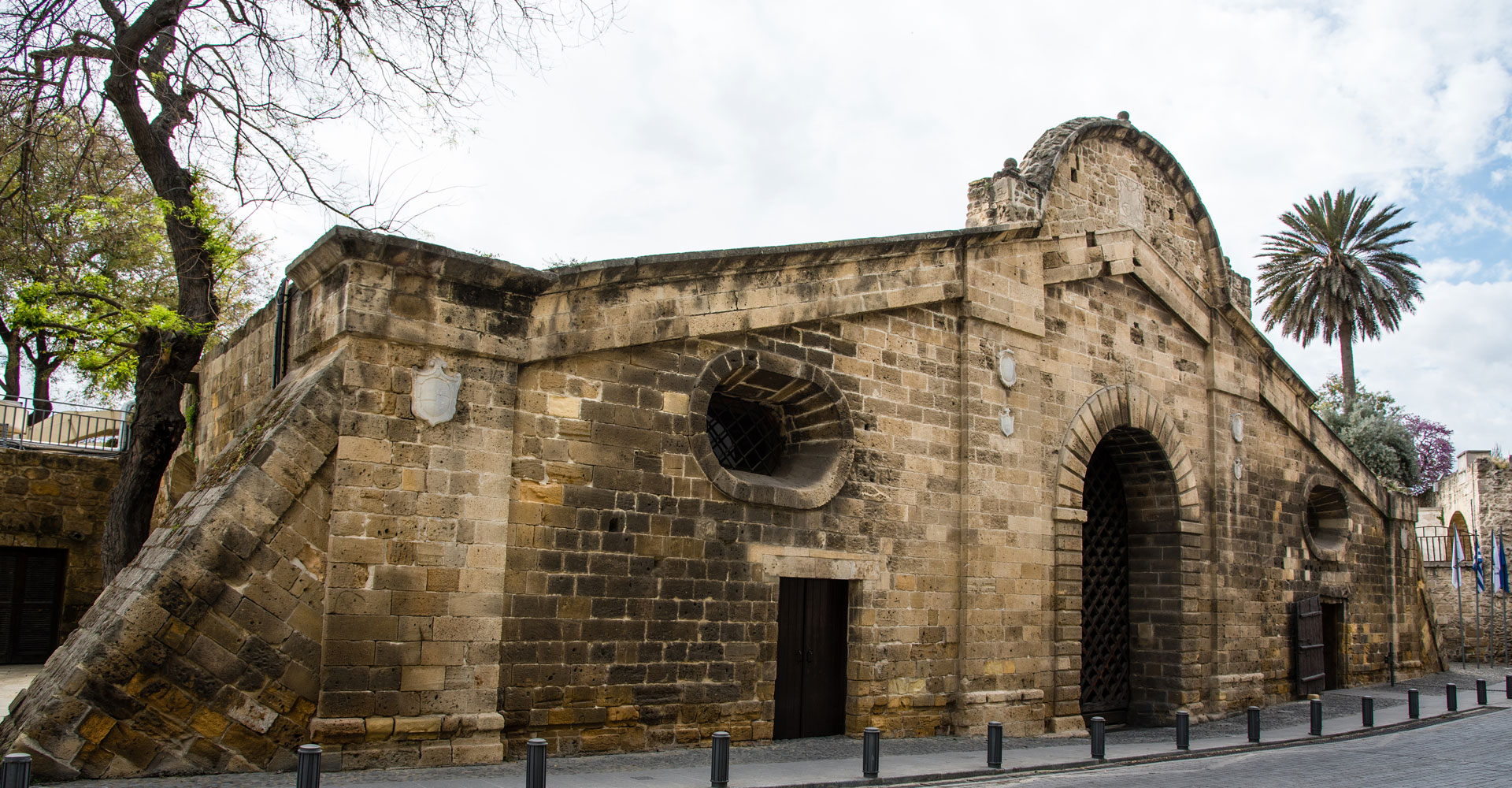 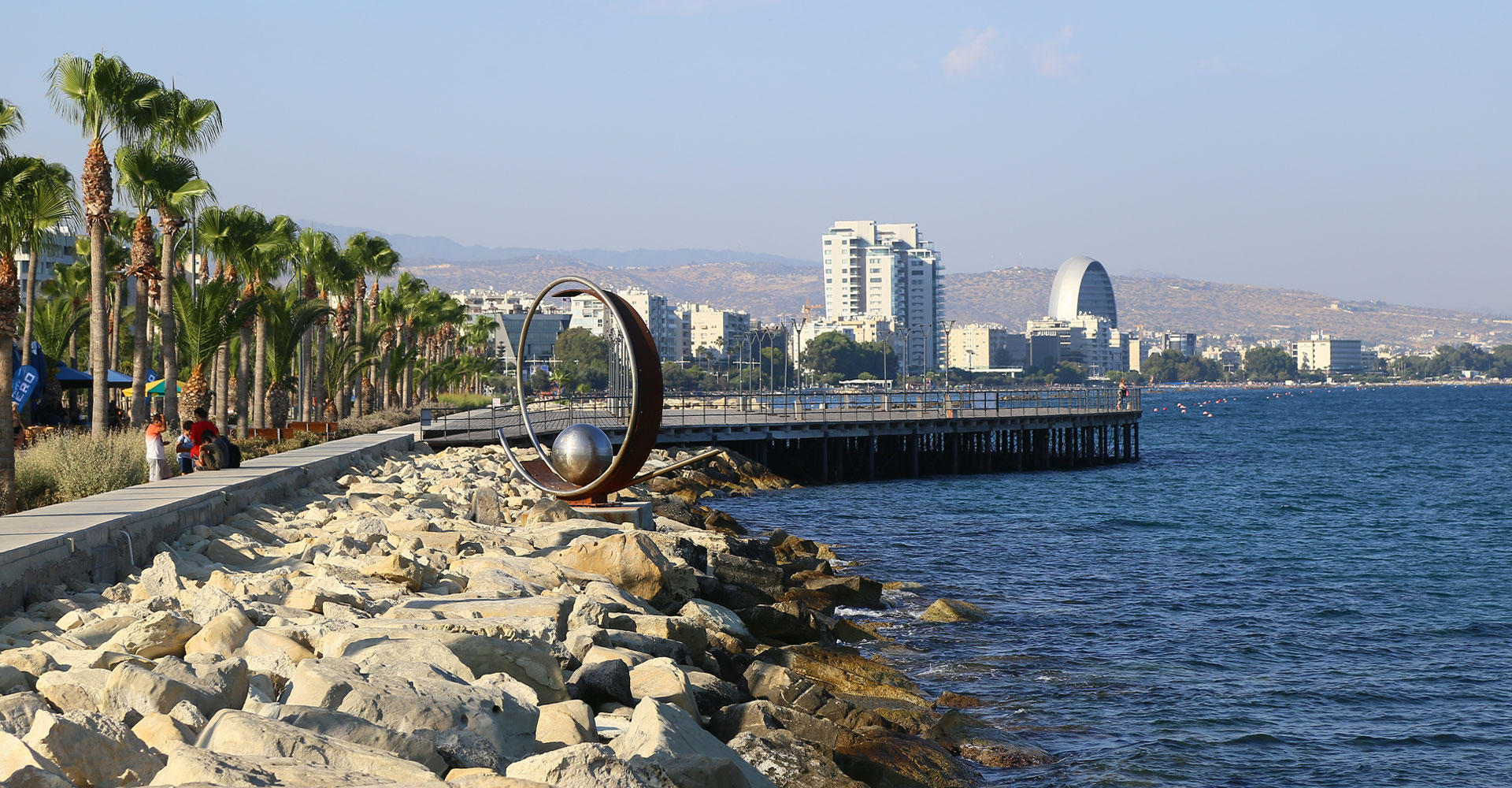 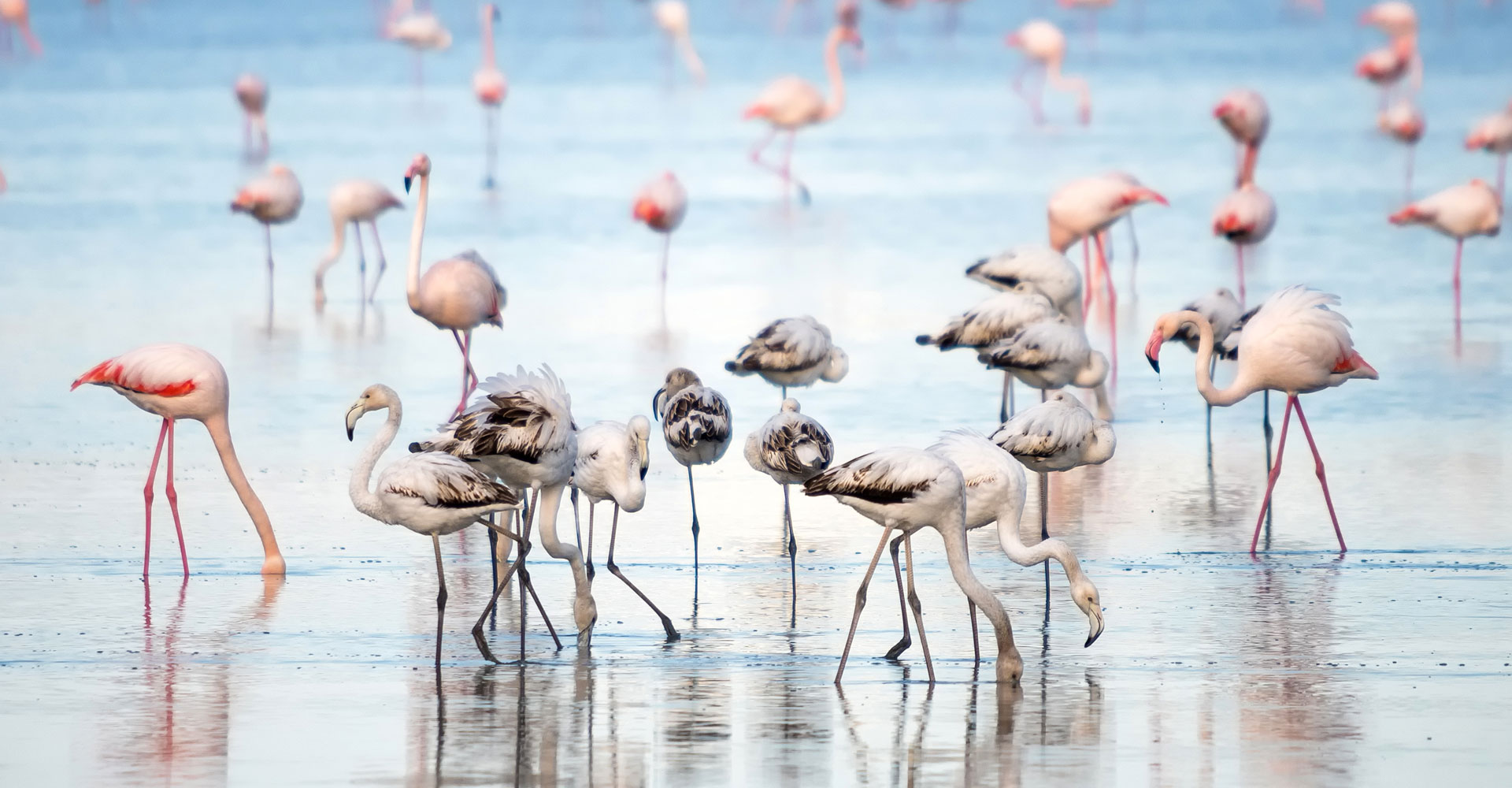 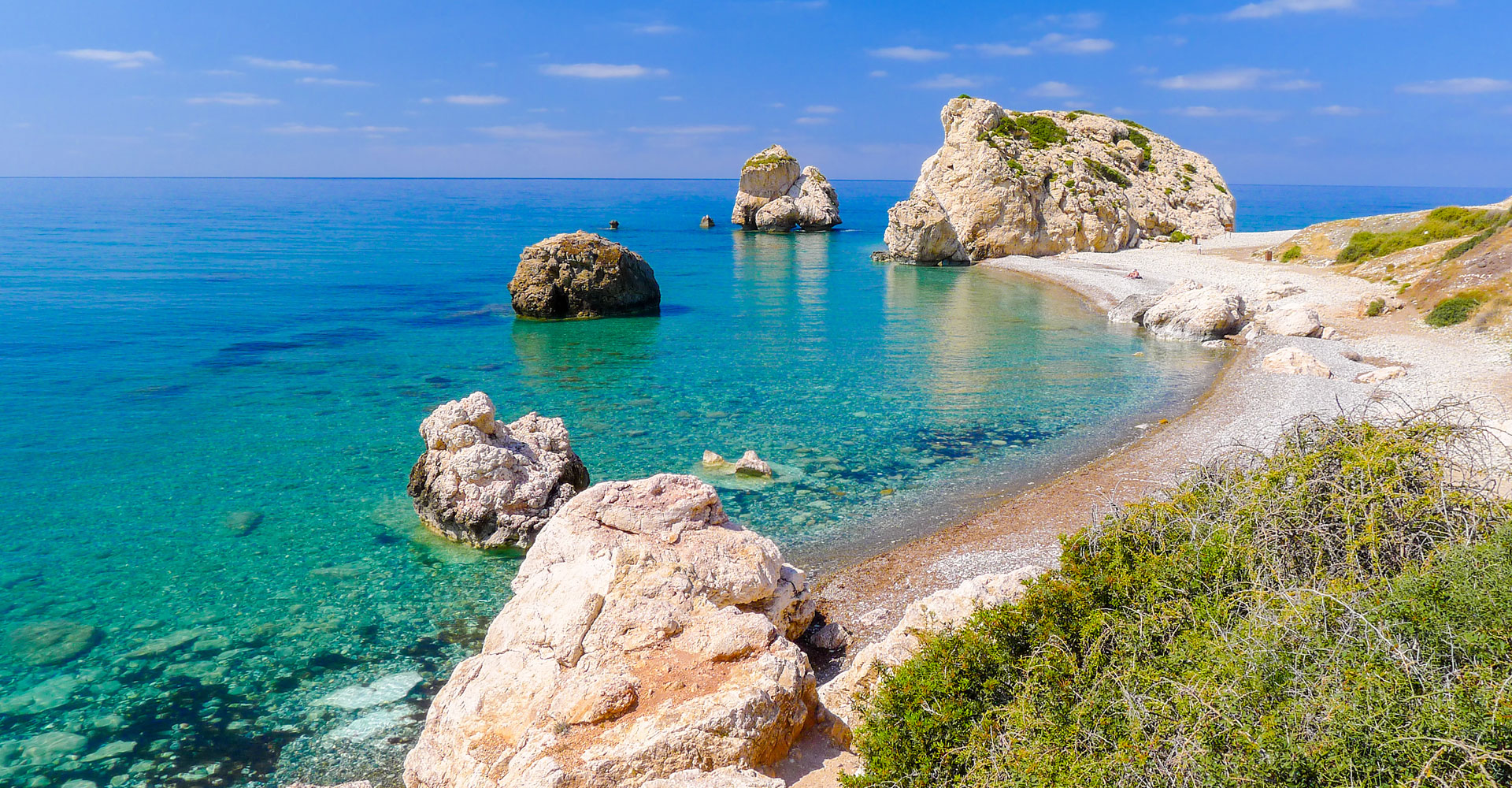 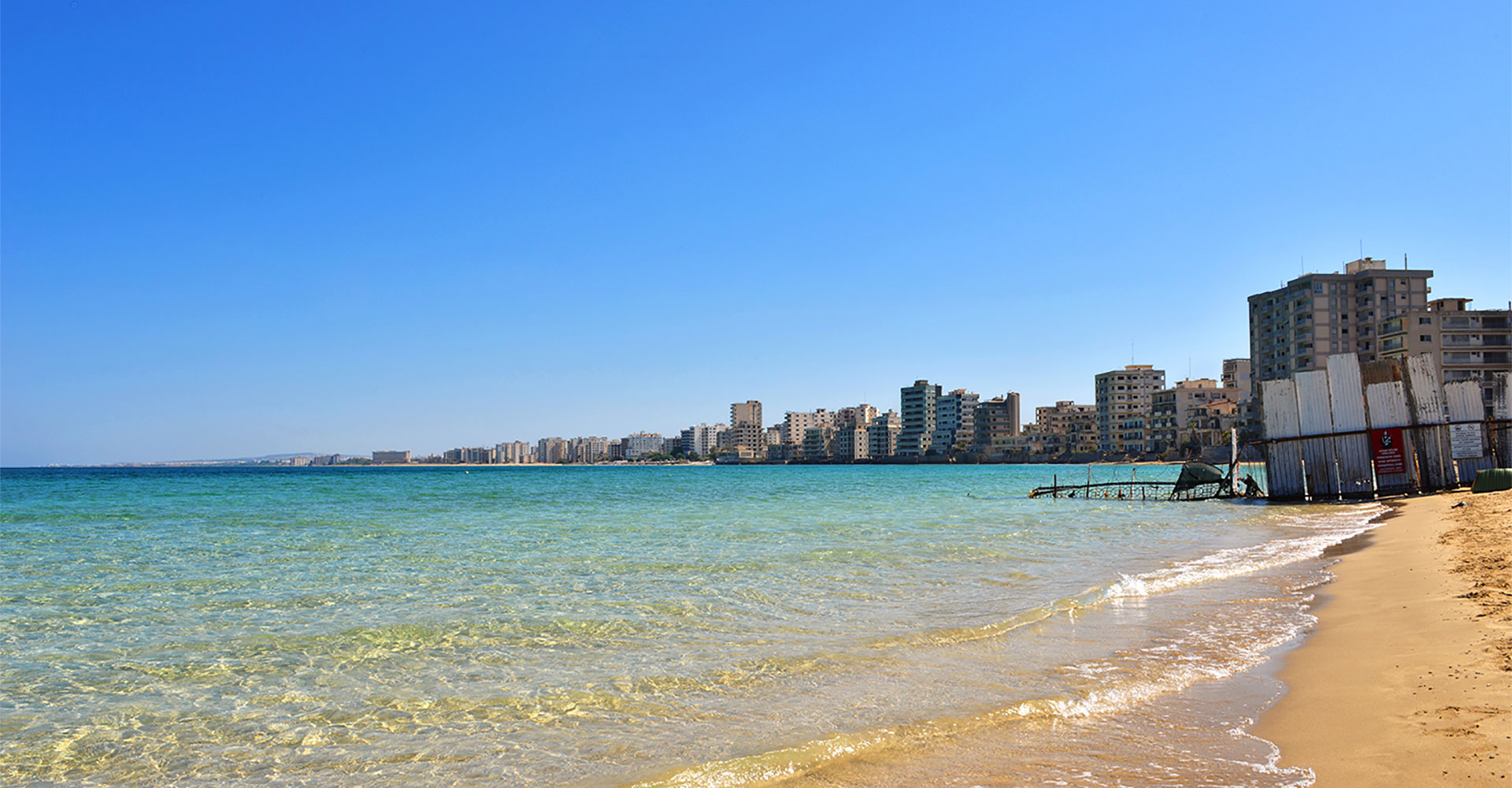 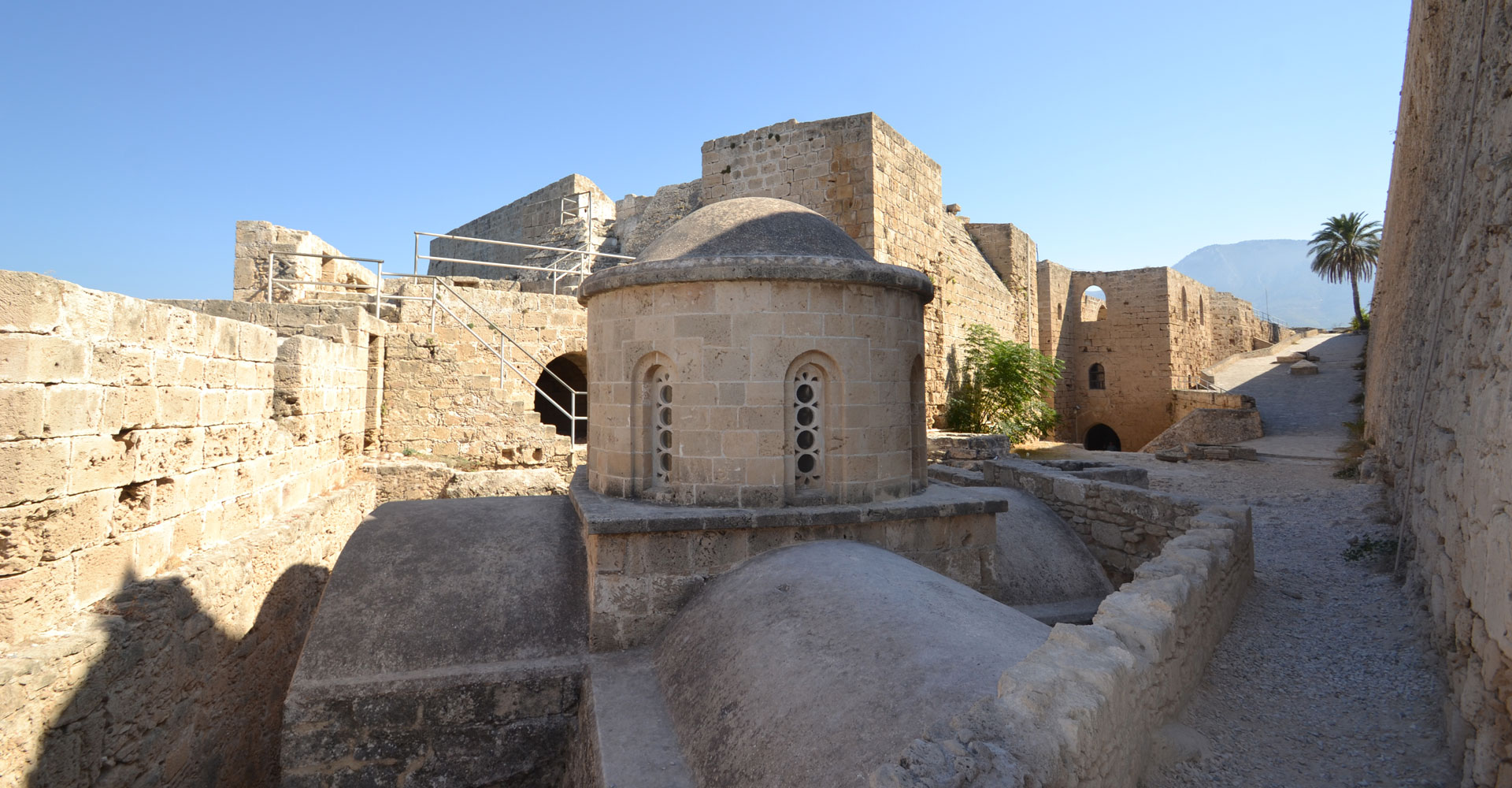 C. Projects in cooperation with the Council of Europe – Centre of Expertise for Local Government Reform

Union of Cyprus Municipalities has developed, during the last three years, a cooperation with the Centre of Expertise for Local Government Reform of the Council of Europe.

The Centre of Expertise belongs to the sector of Council of Europe which deals with multilevel governance and supports central, regional and local governments in their attempts to improve regulations, institutions, actions and capacities.

UCM has started its cooperation with this Centre since 2014 translating from English to Greek an edition of the Centre called “Inter-municipal Cooperation Toolkit” ,which after its translation it has been disseminated to all Municipalities in Cyprus.

In 2015 a series of workshops were organized to promote Inter-municipal cooperation (IMC) in Cyprus. Participants in these workshops were high ranking municipal officers as well as local elected representatives among who (2/3) Mayors. The result of those workshops was to provide Municipalities in Cyprus with all relevant information concerning the different IMC practices which can be met in different European countries and to encourage Municipalities to reinforce the existing cooperations among them, in the light of the perspective local government reform in Cyprus.

In 2017 UCM continued its co-operation with the Centre of Expertise, organizing a European Conference in the framework of the Cyprus Presidency of the Committee of Ministers of Council of Europe, with the title: “Inter-municipal Cooperation and Good Governance – The case of Cyprus”. The Conference was organized by UCM in cooperation with the Centre of Expertise of the CoE, the Cyprus Ministry of Interior and the Union of Cyprus Communities (UCC). At the Conference there were invited and participated Cyprus Government officers, members and administrators of the Cyprus Parliament, Cyprus Municipalities’ and Communities’ stakeholders (elected and non- elected) as well as members of the Committee CDDG of the Council of Europe and the of the Directorate of Democratic Governance and Discrimination of the Directorate General “Democracy” of the CoE. Also, representatives of 20 members states of the CoE which are either currently going through or have already gone through local government reform, were invited and took part a the Conference sharing their experiences. The result of the Conference was the exchange of experiences as well as the best IMC practices so that all participants could develop a better understanding of the issue.

More information concerning the results of the Conference you can find at the following link: (Inter-Municipal Cooperation and Good Governance: Cyprus and European Experience, Summary Report and Preliminary Conclusion)

In 2017 UCM together with the Cyprus Ministry of Interior and the Union of Cyprus Communities in cooperation with the Centre of Expertise of the CoE undertook to carry out a study called “Capacity and Training Needs Analysis of the Cyprus Local Authoritoes” (TNA), the results of which were presented at a Conference that took place in December 2017 in Nicosia. At the Conference there were invited and participated elected and non-elected representatives of the Cyprus Local Authorities in Cyprus, as well as stakeholders of the Cyprus Ministry of Interior and Directorate General of European Programmes, Coordination and Development of Cyprus. The result of the Conference was the finalization of the study conclusions which would constitute the final TNA report (TNA report).

This report, after its approval by UCM, UCC, Cyprus Ministry of Interior and the Centre of Expertise of CoE, was presented at a national Conference which took place in Nicosia at 21st June 2018. This report will be the base for the preparation of the “National Capacity and Training Strategy Local Government in Cyprus” which, as it has already been planned, will be carried out by the same project group which implemented TNA Report and financed by the Centre of Expertise (as it was the case with the previously mentioned projects) before the end of 2018. After the Strategy will be completed it will also be presented in front of all stakeholders at a national Conference during December 2018.

More
Scroll to top
We use cookies on our website to give you the most relevant experience by remembering your preferences and repeat visits. By clicking “Accept All”, you consent to the use of ALL the cookies. However, you may visit "Cookie Settings" to provide a controlled consent.

This website uses cookies to improve your experience while you navigate through the website. Out of these, the cookies that are categorized as necessary are stored on your browser as they are essential for the working of basic functionalities of the website. We also use third-party cookies that help us analyze and understand how you use this website. These cookies will be stored in your browser only with your consent. You also have the option to opt-out of these cookies. But opting out of some of these cookies may affect your browsing experience.
Necessary Always Enabled

Performance cookies are used to understand and analyze the key performance indexes of the website which helps in delivering a better user experience for the visitors.

Analytical cookies are used to understand how visitors interact with the website. These cookies help provide information on metrics the number of visitors, bounce rate, traffic source, etc.

Advertisement cookies are used to provide visitors with relevant ads and marketing campaigns. These cookies track visitors across websites and collect information to provide customized ads.

Other uncategorized cookies are those that are being analyzed and have not been classified into a category as yet.